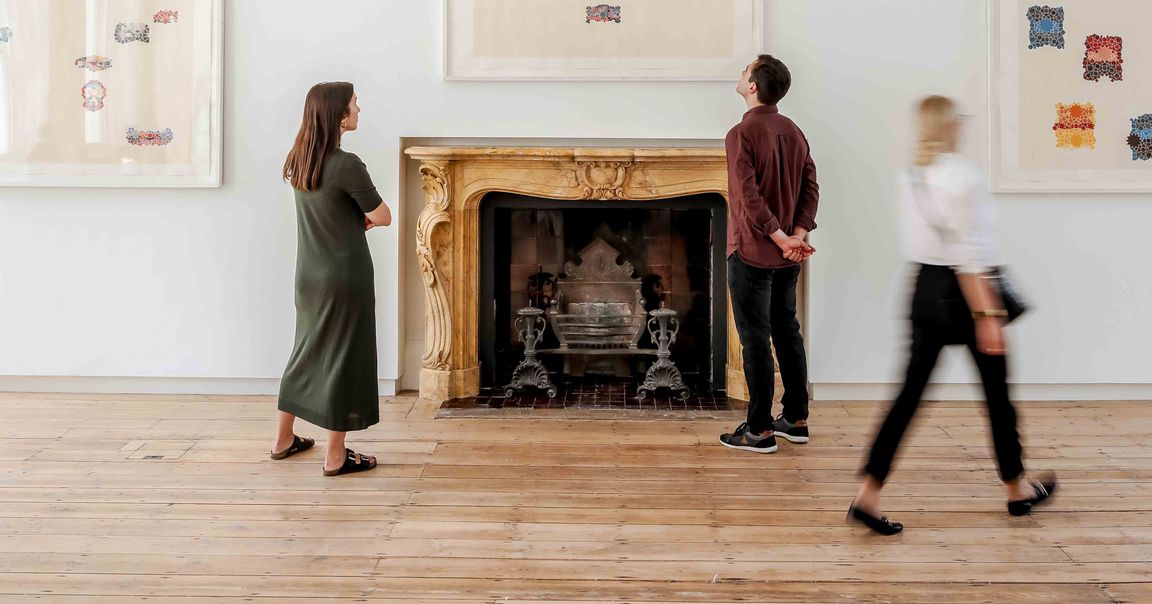 Cromwell Place in South Kensington will house 14 galleries with a large exhibition space available to hire Courtesy of Cromwell Place.

After more than four years in the making, London’s £20m Cromwell Place gallery hub will finally open to the public on 10 October.

Cromwell Place, situated across five Grade II listed townhouses in South Kensington, was due to open in May but the launch was delayed due to the coronavirus (Covid-19) pandemic. Owned by a company called Corylos (whose shareholders include Toby Anstruther and Scott Murdoch) and housed in buildings belonging to South Kensington Estates, Cromwell Place will have 14 gallery spaces including a large exhibition space which can be hired by members for between two to six weeks at a time, offices, viewing and meeting rooms and storage, plus a members club (opening next year). 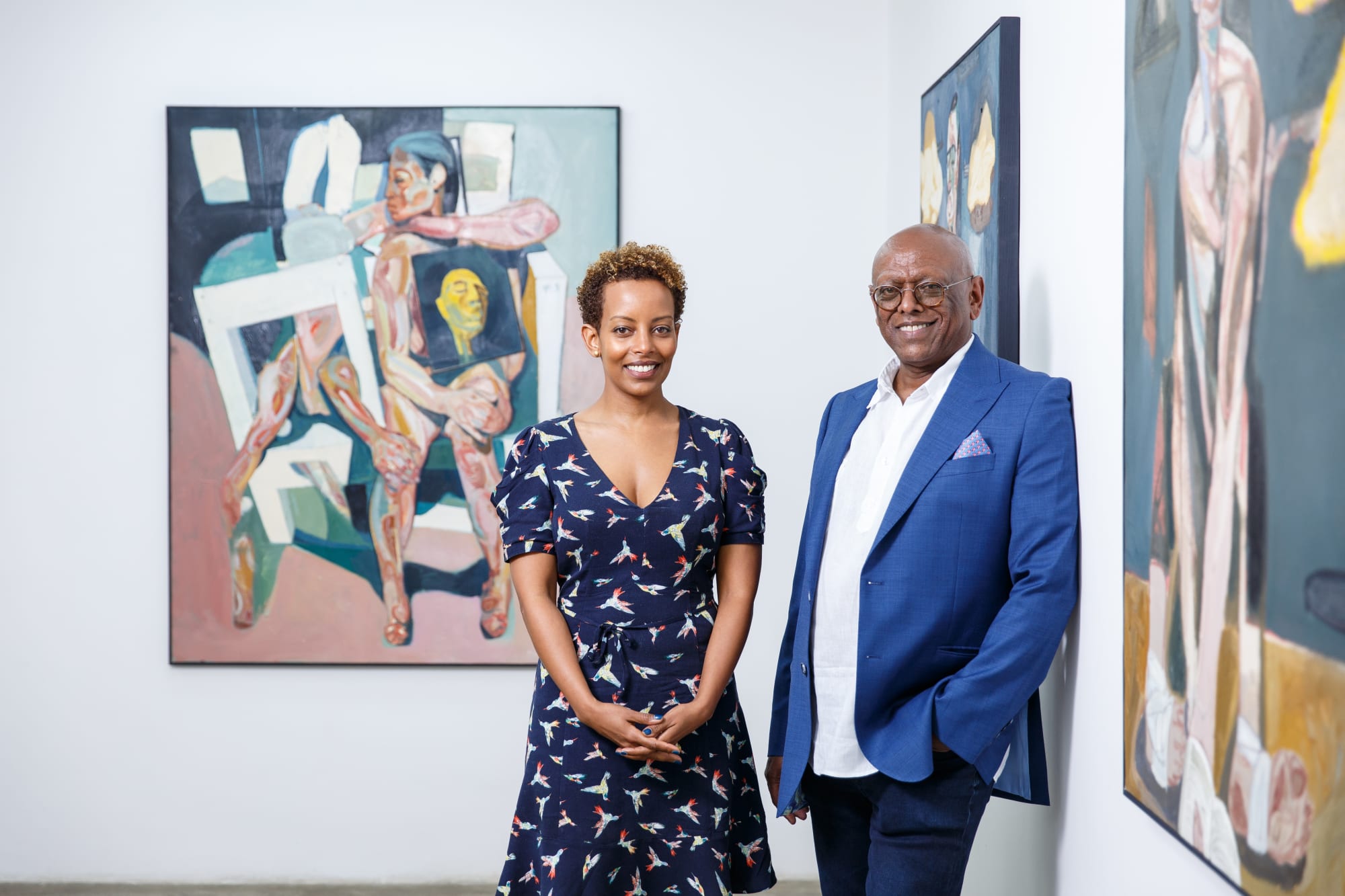 Members that have joined so far include: Lehmann Maupin (London, Hong Kong, Seoul and New York), Addis Fine Art (London and Addis Ababa),  Alexander Gray Associates (New York and Germantown), Gallery Wendi Norris (San Francisco), Ingleby Gallery (Edinburgh) and Lawrie Shabibi (Dubai). “London remains one of the largest art markets and an important location for us as a business," says David Maupin of Lehmann Maupin's decision to take a space. "We are very fortunate to have strong leadership in London in our senior director Isabella Icoz, a loyal network of clients who have supported the gallery for years, and the opportunity to pursue ambitious projects with our artists while deepening our relationships with the city’s museums and cultural community.”

“We had initially planned a big double-headed opening in May and June, with lots of exhibitions and a party, but that had to be scrapped in March due to the lockdown,” says Preston Benson, Cromwell Place’s managing director. “Over the summer it became clear from talking to galleries that there was still a demand to open but in a pared down way—instead of focusing on a party, we have to make the most of the fact that the building is a safe, discreet place to view art and is perfectly set out for social distancing.” The building has not had to be refitted to comply with government requirements, Benson says, but while the member’s hot desk space is still available, “we’re not seeing a lot of demand for it right now”.

As many galleries are increasingly questioning the wisdom of spending considerable rent on permanent bricks-and-mortar premises—which they were unable to access during the lockdown—Cromwell Place’s time-share model is seeming more appealing to some. “As terrible as the past six months have been, Covid has accelerated existing trends—it has moved things ahead three to five years, we’re now living in a state that was expected in 2023 or 2024 with the death of the high-street and growth of online shopping,” Benson says. “A lot of galleries don’t see the value of paying 100% of their rent, 100% of the time, so we’ve had more enquiries.”

Although the official public opening date is 10 October, there will be a week of VIP events the week before (5-9 October) to coincide with “Frieze Week”, such as it is this year without the fair itself. “Frieze or no Frieze, it’s still a week that is ingrained in the minds of collectors as a key point in the calendar,” Benson says. Visitors can book time slots to visit and will have to register on arrival and follow a one-way system through the building.

Cromwell Place managed to secure one of the UK government’s Future Fund loans, a scheme designed to support innovative businesses through the pandemic. While Benson says he cannot discuss the sum granted due to the terms of the scheme, he says: “When six to eight weeks before the opening, all of our revenue disappeared because we could not open, we had to look at what support was available to us. It’s great as it has given us breathing room to see us through the next six to twelve months.” Cromwell Place has also used the government’s furlough scheme, but all staff have now returned to work, Benson says. To help its itinerant members, Cromwell Place has also secured Temporary Admission status, allowing members to import works of art from outside the UK without paying duty and import VAT for up to two years. Its NIRU-approved status also means art and antiques can be brought in for non-selling exhibitions free of duty and VAT.

The collector David Roberts, founder of DRAF (David Roberts Art Foundation), has joined the Cromwell Place board as a non-executive director. The Club Room, with food by the Michelin-starred chef Ollie Dabbous, will open next year.