Naomi Beckwith, who succeeds Nancy Spector, comes from the Museum of Contemporary Art Chicago and will help the museum work toward a more equitable work environment. 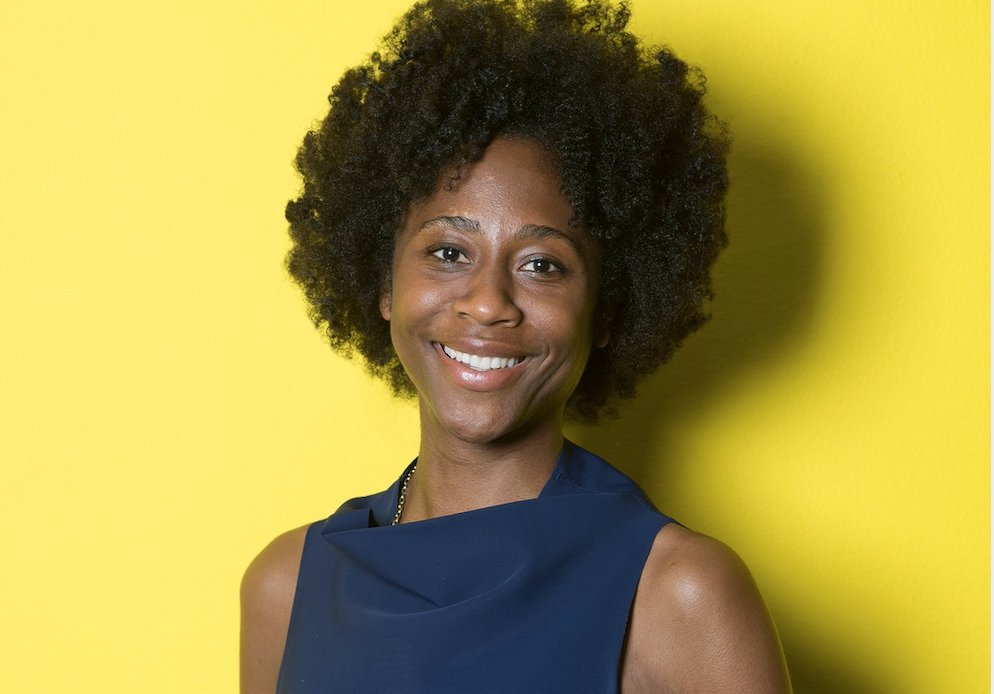 “If you look out over the cultural landscape — particularly in the U.S. — she is quite obviously one of the outstanding leaders of today with a huge potential as well,” said Richard Armstrong, the museum’s director. “She’s very adept at issues of identity and, particularly, multidisciplinary art. We have to think about the Guggenheim’s growth over the next few years, so it needs to be a person with enormous capacity.”

Ms. Beckwith, 44, who since 2018 has served as senior curator of the Museum of Contemporary Art Chicago, will oversee collections, exhibitions, publications, curatorial programs and archives in her new position, which starts in June. She will also provide strategic direction, the museum said.

In an interview, Ms. Beckwith said her work will include bringing “greater diversity to museum collections and exhibitions.”

Ms. Beckwith comes to the Guggenheim even as the museum is working through a difficult chapter. In 2019, the guest curator of the museum’s Jean-Michel Basquiat exhibition, Chaédria LaBouvier, who is Black, accused the Guggenheim of racist treatment.

The museum subsequently hired its first full-time black curator, Ashley James, though the Guggenheim said the appointment was not a response to Ms. LaBouvier’s experience.

Last June, a letter signed “The Curatorial Department” demanded wholesale changes to “an inequitable work environment that enables racism, white supremacy, and other discriminatory practices.” In response, the Guggenheim announced a two-year plan to create policies for reporting discrimination and developing diversity programs.

An independent investigation in October found no evidence that Ms. LaBouvier “was subject to adverse treatment on the basis of her race." But the museum simultaneously announced that Ms. Spector, who is white, was leaving after 34 years with the Guggenheim “to pursue other curatorial endeavors and to finish her doctoral dissertation.”

While some might see Ms. Beckwith as an effort by the Guggenheim to find a quick fix for its recent turmoil, Mr. Armstrong said, “it’s not about any of that.”

“It’s about the future of the institution,” he continued. “What’s promising is that our staff and our board have committed to that kind of change. So it’s not Naomi alone; it’s Naomi in concert with a large group of people.”

Ms. Beckwith also said she did not see herself as a Band-Aid. “I would not have taken this position if I did not feel the museum wasn’t doing that healing work, which they are,” she said. “What I heard clearly from Richard is they are doing the work themselves. They’re simply looking for a partner in that.”

At the MCA, where Ms. Beckwith has held curatorial posts since 2011, she has focused on issues of identity and multidisciplinary practices through exhibitions like the first major survey of the African-American artist Howardena Pindell and the legacy of the Black avant-garde in “The Freedom Principle: Experiments in Art and Music, 1965 to Now” and “Homebodies.” She has also developed a project with the British-Nigerian sculptor Yinka Shonibare, whose work explores race, colonialism and cultural identity.

Ms. Beckwith — who received her bachelor’s degree from Northwestern University and her master’s from the Courtauld Institute of Art in London — was previously an associate curator at the Studio Museum in Harlem. She has served on the jury for the Guggenheim’s 2020 Hugo Boss Prize and as a member of the curatorial team for “Grief and Grievance: Art and Mourning in America,” which opens in February at the New Museum.

Calling her “an integral part of the Guggenheim’s executive leadership” in its news release, the museum said that Ms. Beckwith’s purview will include advising on global arts initiatives; partnering with the curatorial teams at the Guggenheim Museum Bilbao and the Peggy Guggenheim Collection in Venice; and collaborating on the development of the future Guggenheim in Abu Dhabi.