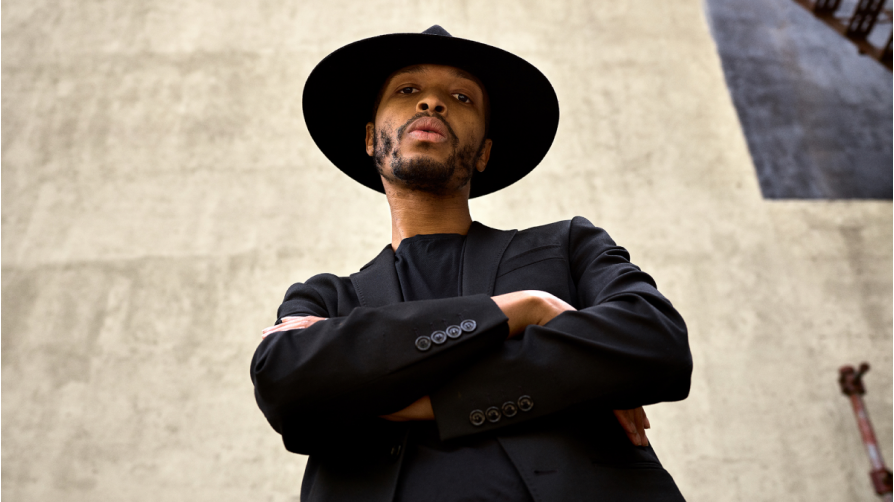 Antwaun Sargent, a critic and author, plans to work with artists who are thinking about contemporary issues around identity, desire and representation.

Gagosian, the global gallery known for ambitious exhibitions, has added a 32-year-old director and curator, Antwaun Sargent, whose first show will examine what he calls “notions of Black space.”

Sargent, who will be based in New York City, is joining the gallery after a decade as a writer and a critic whose work has been published by The New Yorker, The New York Times and other outlets. 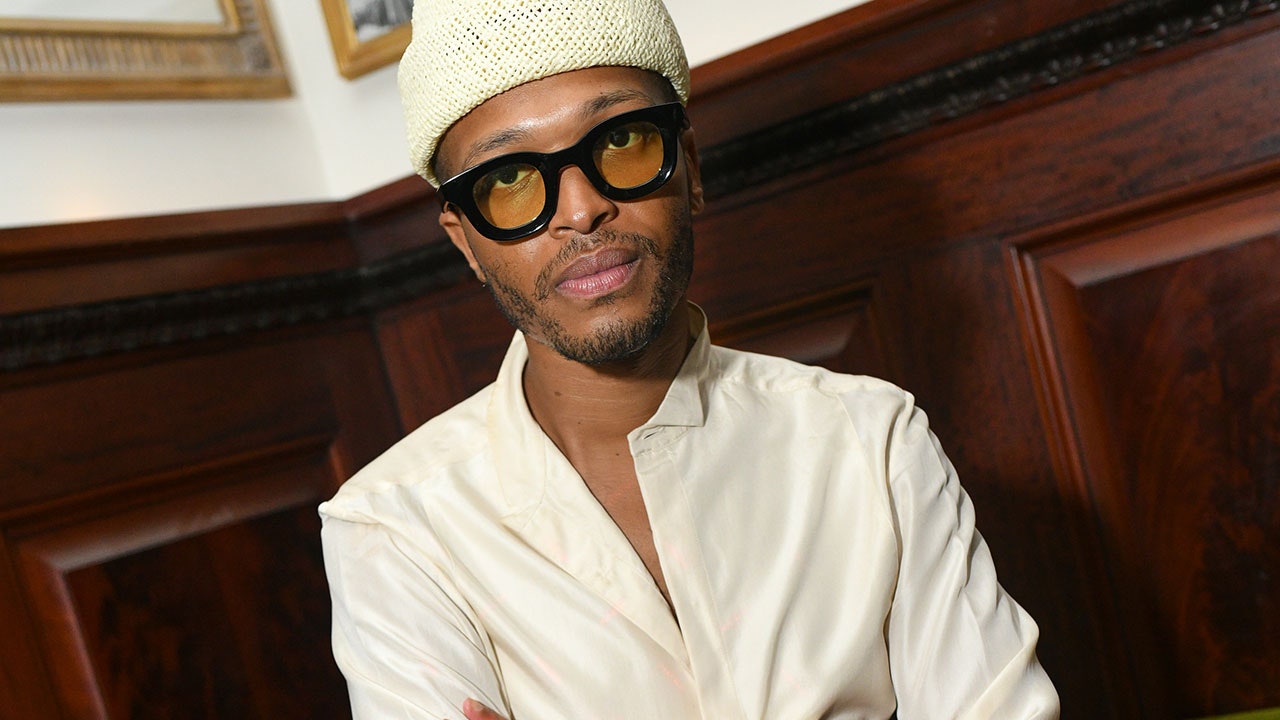 Sargent has lectured and participated in public conversations with artists at the Studio Museum in Harlem and the Brooklyn Museum, as well as at Harvard and Yale universities. He wrote the book “The New Black Vanguard: Photography Between Art and Fashion,” and edited the book “Young, Gifted and Black: A New Generation of Artists.”

“It’s a wonderful platform,” Sargent said on Wednesday of Gagosian, where he will be one of about 30 directors worldwide. “It’s a place where you come and view art, but it’s also a place where discussion happens.”

At Gagosian, which has more than a dozen locations in the United States and other countries, Sargent will create exhibitions; contribute to the gallery’s publication, Gagosian Quarterly; and organize panels and symposiums. He said he plans to work with artists who are thinking about contemporary issues around identity, desire and representation and who are rethinking photography, painting and artistic practices.

Sargent wants to make sure that artists of color are represented within the gallery, he said, and to promote discussions of art that include acknowledgment of works created by members of groups that have often been overlooked or under-represented in the broader art world.

“I have always been interested in the ways in which we can reframe the conversation around some of the voices that have been left out,” he said. “I’m also interested in notions of community and how artists work within communities and how works are informed by their links to community.”

Sargent will be among those working on a Black History Month initiative at Gagosian that will look at Black history through art, programming and discussions. His first exhibition is planned for the gallery’s West 24th Street location in Manhattan later this year.

That show is expected to include several artists who will explore the idea of Black space on “an institutional level, a community level and a psychological level,” Sargent said.

“It really thinks about this question of space,” he said. “Which is another way to say power.”

A version of this article appears in print on Jan. 23, 2021, Section C, Page 3 of the New York edition with the headline: Gagosian Names Antwaun Sargent as a New Director and Curator. Order Reprints | Today’s Paper | Subscribe