The Zeitz Museum of Contemporary Art, Africa's first modern art museum opens to both fanfare and criticism in Cape Town 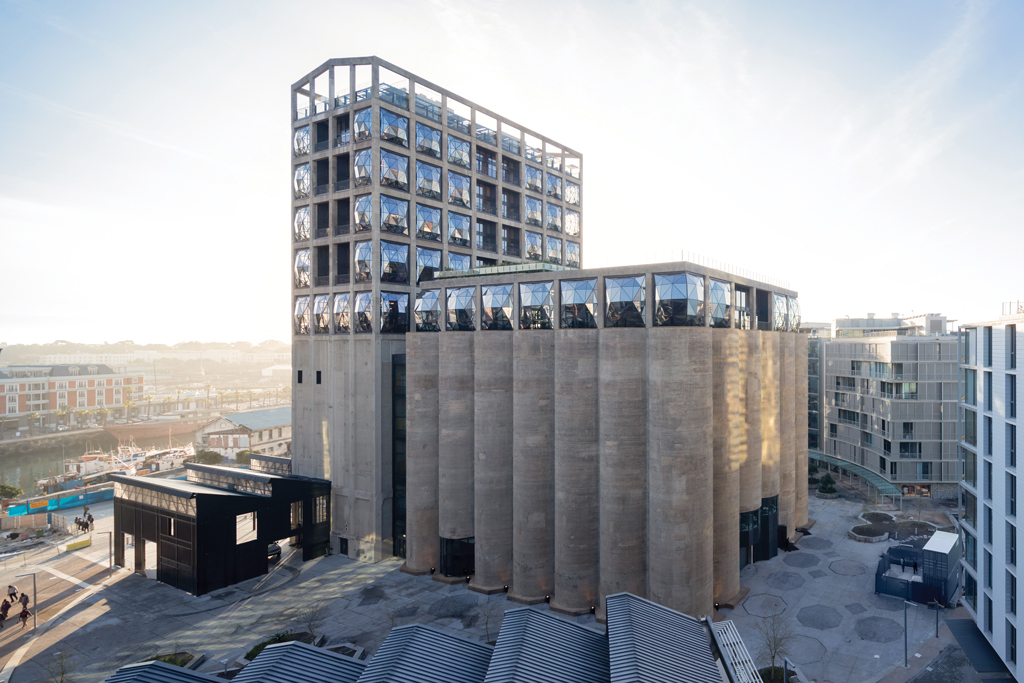 This weekend, a stunning new museum opens in Cape Town, South Africa. The Zeitz Museum of Contemporary African Art -- also known as the Zeitz MOCAA -- is Africa's first modern art museum. While the breathtaking structure with its 80 galleries is considered groundbreaking by some, others find it elitist.

From its glittering opening in Cape Town to its jaw-dropping atrium and special blessing by Nobel Laureate Archbishop Desmond Tutu, there is nothing ordinary about the Zeitz MOCAA, reports CBS News' Debora Patta.

"If you knock it down and just build a spaceship that feels like it's landed from somewhere else in the world, there was a risk that people would come, look at the outside, take a photograph of themselves, buy a postcard and go home and say they saw the museum. So we got interested in how you could make the inside the super memorable thing," Heatherwick said.

Memorable it is. Instead of destroying the structure, Heatherwick cut through the silos inspired by the building's original purpose, grain storage.

"We found a store with some of the original corn that had been stored in the building and we got one of those grains and we digitally scanned it so we had the exact shape and enlarged it to be 10 stories high and that's what you see here," Heatherwick said.

Artist Athi-Patra Ruga's work has never been displayed in museum before, and he cannot forget that just over two decades ago black South Africans were not allowed into art galleries in this country.

"There is that memory when it comes to architecture and public spaces in South Africa. There is an invisible 'for whites only' sign. So, I feel that a new building which is literally carved from the past somehow has a democracy in it," Ruga said.

Whilst the museum has opened up exciting possibilities for African artists, it has also raised some contentious issues.

Cape Town is often seen as a playground for wealthy locals and international visitors, which is why the decision to locate the museum at the waterfront -- a popular tourist attraction -- has been met with some criticism.

She is painfully aware of the fact that even though the museum might be free for a couple of hours a week, it's located miles away from poor black communities.

"If you're building a museum that is in an area where -- that is not accessible to people of a certain class, and a certain race, then there are questions," Mdluli said.

They are uncomfortable questions, but the museum has ready answers, saying education will be key, starting with plans to regularly bus in school children.

"My passion is the public experience, the experience we share together. Not people's private realms and private galleries," Heatherwick said.

Heatherwick believes this is the start of transforming the art world in Africa into a space that is no longer just for a privileged elite. 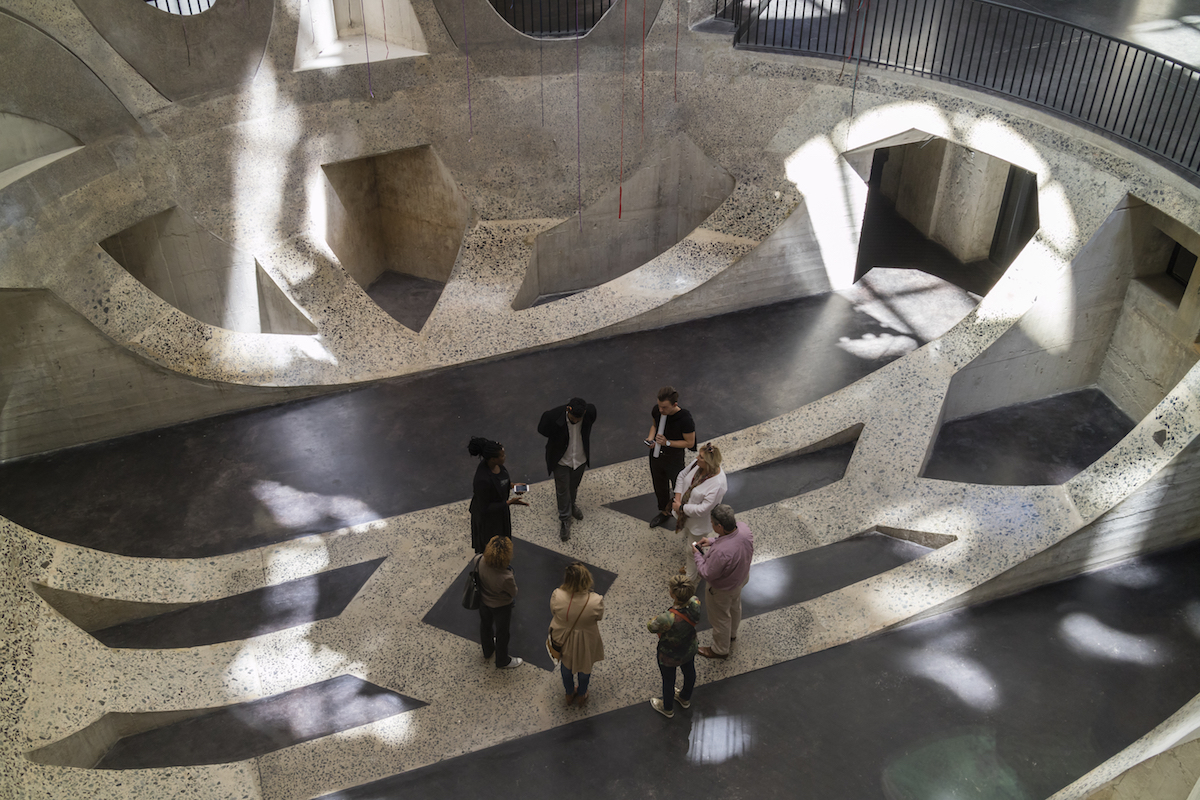